Every time we return from Greece or from a long journey to our Mission Center in Kidamali, Iringa, crowds of faithful, little children, young and elderly people, come with manifest joy and kindness to welcome us, but also to ask for some financial or material assistance. This phenomenon is common and we are delighted to see it happen because we know that it is not pretentious but genuine and spontaneous. Besides, this region is the poorest and most primitive of Tanzania, and these people are our own people, our beloved family.

One day after my return to Arusha, I see at my door a tall, thin lad in the characteristic Maasai dress and with a broad smile on his face. It was Matthew. We baptized him when he was a little kid. Since then, he had attended school, loved our Church and when he came of age, he married a pretty and modest young woman from his village, and now he is a father of two children. Indeed, on our last visit to the Maasai village all of them asked us to ordain Matthew priest for their village.

Well, that morning seeing him right in front of me filled me with joy mainly because deep inside of me I have hopes for him that some day by the Grace of God, he may become a good priest of our Church. When he kissed my hand, he said to me, “Caribbou Askofou,” that is, “Welcome Bishop, I have come to take your blessing”. I could not help thinking that he wanted to ask for something, and I was wondering what that might be. Instead, he repeated that he had heard I had returned, and that he was there to greet me. In the conversation that followed I told him that some of our brothers from Greece had given us some money for borehole drilling in their village. The Maasai villages are isolated from the rest because they have a different cultural background and tradition from the other Africans. They believe they originated from Alexander the Great and do not mix with other tribes.

Matthew’s answer to the question left me speechless. Instead of feeling delighted and say that the borehole would save them from walking miles and miles to carry water, he said: “It would be better to do the drilling between our village and the adjoining African village because the Orthodox Church is the Church of Love and does not discriminate among human beings “!

An answer I really did not expect to hear, which shows the nobleness and the manly dignity of these people and proves how deeply the truth of the Gospel touches their pure souls..

Before he left, I asked him if he needed anything, and he only asked for a prayer rope. His face light up when I hung it round his neck, and he went away overjoyed. From the depths of my soul, I praised the Triune God, who supports us in our work with such spiritual joys, which make us draw courage and continue. 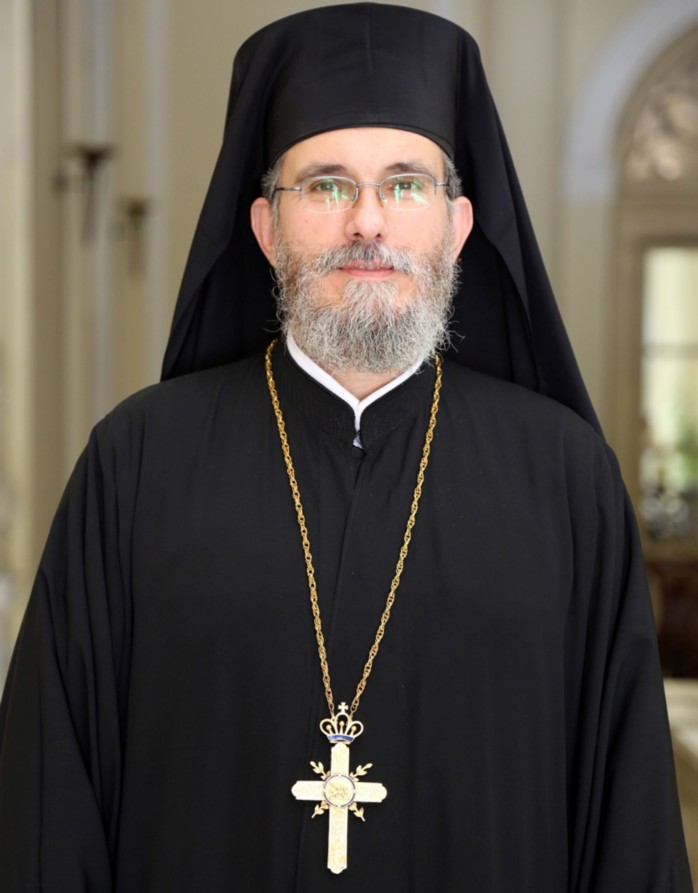 His Grace bishop Agathonikos of Arusha and Central Tanzania was born in 1964. He serves the Orthodox Missions in Africa since 2004, while in 2016 he was ordained the bishop of the newly-founded diocese of Arusha. 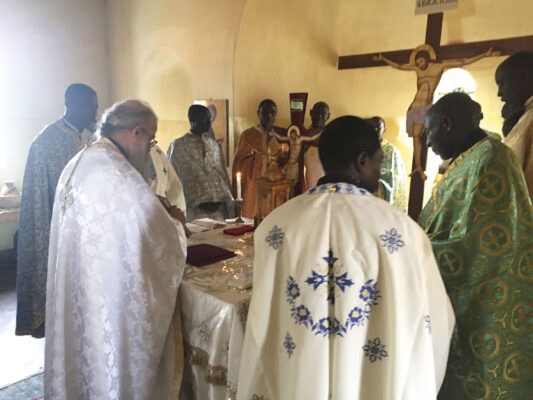 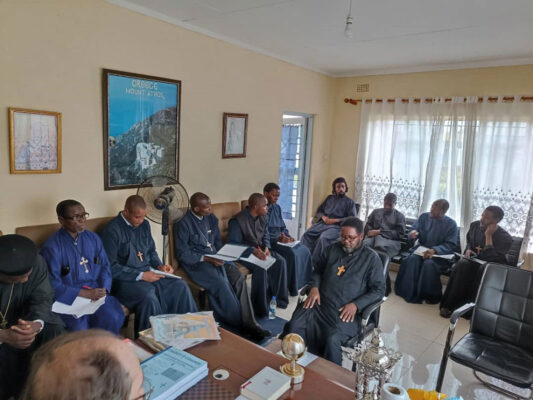 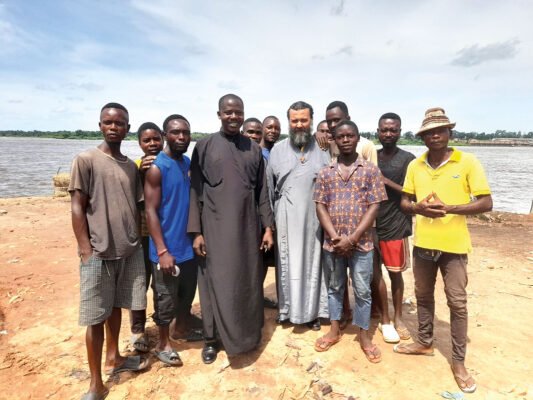