Dear Brothers and Sisters in Christ,

November 21, 2020 was the day that marked- by the mercy and grace of God- the eighth anniversary of the election of my unworthiness as the first Shepherd of the newly established Holy Diocese at first, and eventually, the Holy Metropolis of Brazzaville and Gabon, after the paternal proposal and under the patronage and support of His Beatitude Pope and Patriarch of Alexandria and All Africa Theodoros II and by a unanimous regular voting of the Holy and Sacred Synod of our ancient Patriarchate.

Eight years of apprenticeship in the principles and mentalities of the Congolese brethren, eight years of deep concern for their spiritual progress in Orthodox teaching and tradition, eight years of exhausting tension for the administrative reconstruction, stabilization and progress of the H. Metropolis according to the Holy Canons, the Patriarchal Ordinances of the Second to the Throne Church of Alexandria and the legislation of the Congo-Brazzaville and Gabon. Finally, eight years of conscious silence, in response of pastoral responsibility to reckless external blows, extremely dangerous for the cohesion of the newly established local Church … But the Lord is alive, “and doest wondrous things alone”!

During these eight years, the love of all of you, the honorable members of the Orthodox Missionary Fraternity run by the prominent Board of Trustees under the successive presidencies of three outstanding and pious men at the helm of the charity- Mr. Konstantinos Daoudakis, Mr. Demetrius Sotirkos and Mr. Charalambos Metallides, manifested itself in every way and generously, always to the extent possible as this eight-year period of my humble missionary service coincided with the severe economic crisis that plagues our beloved homeland. However, selfless love knows how to open roads and overcome obstacles. It is this strong love and support of yours, as well as the love and support of other brothers from other missionary associations that managed to work miracles during my service here!

Miracles concerning not only the unhindered operation of the Saint Eustace Orthodox Orphanage, the «small family» of a total of 48 children, who you embraced and supported sacrificially during this crucial period, but also the designation of this institution as a model one and as the best in terms of quality social organization on the part of the Congolese authorities.

Other miracles concerning the erection or completion of Churches for the enlightenment and sanctification of our native brothers, such as the fundamentally erected and dedicated Church of St. John the Forerunner-Saint Nicholas in Impfondo city, the first Orthodox Church in northern Congo-Brazzaville, in the land of the renowned small-sized Pygmies, one of the oldest tribes on earth, who have embraced the Orthodox faith, and the recently completed Church of the Transfiguration of our Lord and Saint Cosmas of Aetolia, which holds a conspicuous position in the city of Nkayi.

And many other miracles concerning the presence of new priestly vocations and ordinations, the baptism of thousands of brothers, the improvement in the living conditions for others, the medical care of the needy, the education of poor children, the survival of abandoned brothers…

Unfortunately, this anniversary coincides with a tragic event for humanity, the globe-wide curse of the Covid-19 outbreak. Naturally, from the beginning of March, the pandemic affected the Republic of the Congo as well. Almost immediately, a Presidential Decree was issued, which, among other things, imposed a complete suspension of the operation of churches, temples, mosques and shrines of all religions, Christian denominations and sects (from March 15 to August 24), while restrictions on the free movement of citizens were imposed. The situation was then entrusted to the Army, which imposed a curfew during certain hours and undertook to maintain order.

The situation prevailing in the country (curfew, shop closures, work suspension, lack of medical infrastructure and financial liquidity, even greater difficulty in meeting living needs resulting in an ongoing aggression and violence, a climate of fear and insecurity and many others…) had a direct impact on the life of the newly established Metropolis of Brazzaville, since it greatly multiplied the requests for help on the part of Orthodox native brothers to it, mainly coming from the large urban centers affected by the pandemic, for purchase of food and medical supplies, even for burying the destitute dead…

My Beloved Brothers and Sisters,

«Alive is the Lord our God, the God of Hosts»! Our catechumens are already spiritually preparing for the baptisms that will take place this Christmas, our schools continue to operate aligned with the emergency sanitary measures against Covid-19, the children of our Orphanage are enjoying good health, and the liturgical life is being continued uninterrupted despite the limited by government decision number of believers during this difficult period.

The local Congo-Brazzaville Orthodox Church continues to sail, even though most of the time the wind is not favorable. However, with your own prayer and the whole-hearted sacrificial offering that knows how to overcome the clutches of temptations and trials, love will thrive and work wonders. For»perfect love casts out fear» (1 John 4:18)!

Thanks be to God for all things! 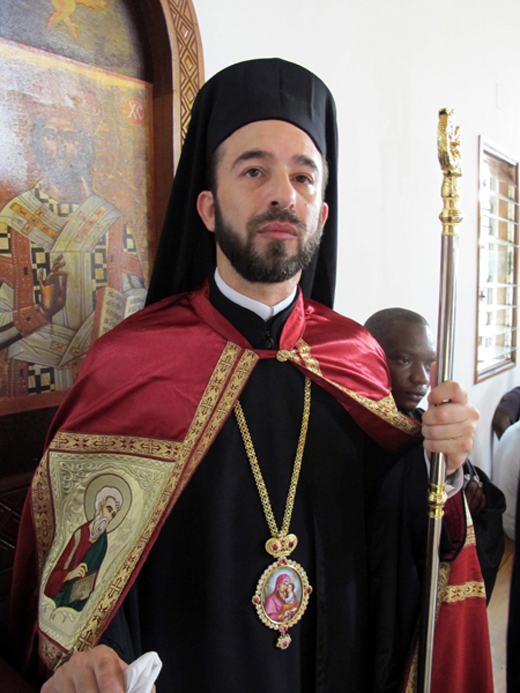 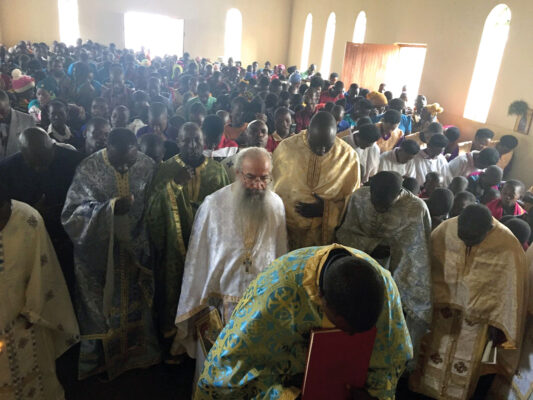 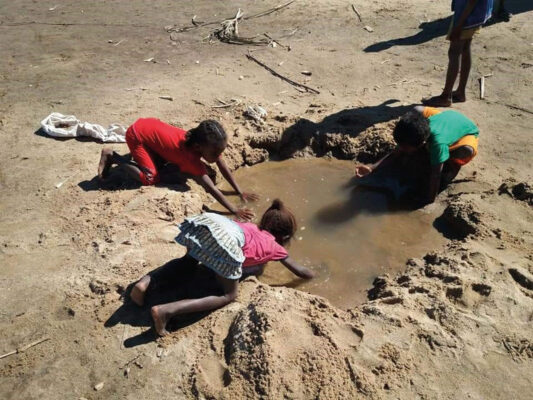 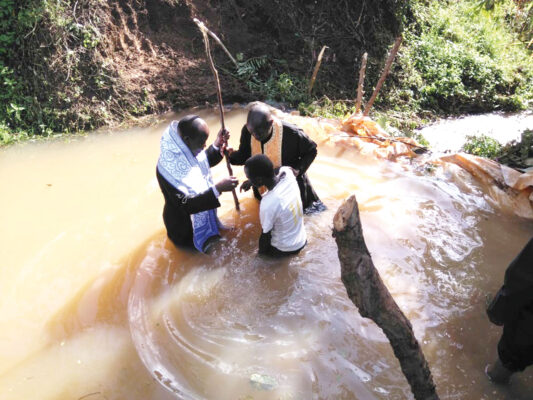